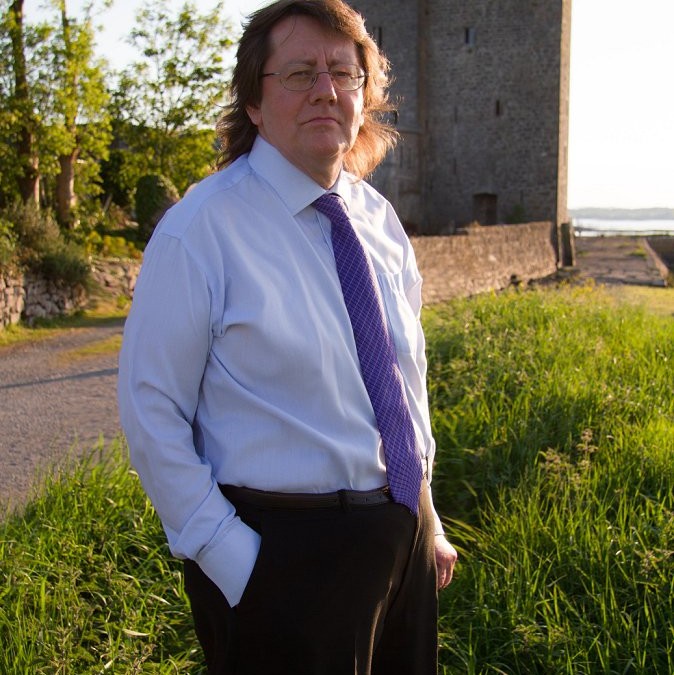 There’s a very funny episode of Two and a Half Men where Charlie Sheen has his therapy group round and they include Sean Penn, Elvis Costello and Harry Dean Stanton – all playing themselves and bitching about getting old.  One of them is bemoaning the fact that they have to get up to use the bathroom at least three times during the night.

“Yeah”, drawls Harry Dean; “and sometimes you just don’t bother getting up”.

Well, thankfully my prostate isn’t bothering me yet.  That’s another of Life’s little pleasures that I still have to look forward to.  I’ll be 56 on Saturday, though; and oh boy did I get a sneak preview this past week of what joys lie in store for me.

And listen, before anyone who is marginally older starts in with the You’re still only a young man crap, keep it to yourself, OK?  I’m old.  Not 56 years young; not middle-aged; OLD.

How exactly do people figure ‘middle age’ anyway?  Geez, talk about cock-eyed optimism!  There’s no way possible that I’m middle aged unless I’m going to live to be 112 – and I don’t see that happening, somehow.

Anyway, this week:  back pain.  Back pain.

There is no way that those two little words can conjure up the hell that is the actual reality.  In my smugness, I had always thought that the words ‘back pain’ were just a kind of useful short hand for saying: ‘I don’t want to work’.  You know, can’t dig the garden because the back is at me; that sort of thing.  Heavens’ alive, I have never experienced anything like it. It was frigging AGONY!

In fact, never mind the appalling pain; what about the sheer humiliation that you are subjected to?  There I was last Friday night, three in the morning and dying to use the toilet. (Come to think of it, that’s probably the beginning of the prostate problem.)  But to do that I’m going to have to roll over, drop myself on to the floor and crawl on my bloody hands and knees before pulling myself– with every muscle screaming abuse at me– to my feet.

The hell with that, I thought; not again.  I’ll take my mind off it.  At least I can lay on my back, moving a bare minimum and read a book.  There’s always one of those close at hand.

Can you believe it?  Just like a pratfall in an old silent movie the damned bulb in the bedside lamp blows out.  And I don’t mean it just goes out with a polite little *plink*.  This thing went off like a punch line from God: there was glass everywhere AND a switch in the fuse box tripped into the bargain.  (AND since I was still in agony the next day I couldn’t reach it!)

So there I am, waves of pain going up from my lower back and down my right leg.  There’s pressure on my bladder as if an elephant is kneeling on me and it’s three in the morning.  That time when everything seems worse – like this wasn’t bad enough.

And that’s when you start thinking:  wait a minute, there’s pain going down my right leg?  Feck it, is it possible to get a mild stroke without knowing it?  Geez, I’ll bet that’s what it is – I’ve had a stroke.  I’ve had a bloody stroke and there’s more than three hours until it gets light and of course there’s no damned credit in the phone, ye cheap bastard!  You can’t even call anyone.  Wait a minute, do you need credit for an emergency call?  Well, of course it’s an emergency I’VE JUST HAD A FRIGGING STROKE!!!

Ah, yes; the Brady Way of dealing with an emergency has never altered down through the years:  stay calm and above all rational and composed at all times.

Well, it’s Wednesday now and it was a bad week; but the pain has abated quite a bit and of course you can’t actually remember pain once it’s gone.  The humiliation, though; ah, that’s going to be hanging around for a while – and of course this is just the beginning.

When I see young guys being cocky and full of themselves, with all the indestructibility that being 19 brings to them, I no longer think:  arrogant little shits. Now I think:  go for it, lads; because in about 20 years time, Life will have kicked it all out of you and you’ll be well on the way to turning into a miserable old git like me.

So if you should chance to run into me this Saturday, don’t wish me a happy birthday.  Just say:  Welcome to the misery that is the rest of your life.

Because that will no doubt be a bit closer to the truth.