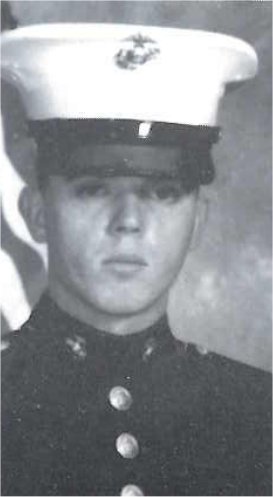 I’m something of a slow learner, always have been.  Come to think of it, maybe the only time I learned something really fast was when I never got married again after making such a screw-up of it the first time.  It’s funny because it’s true.

For several years back in the noughties I had a terrific job, one that took me all over the world.  And in every country, no matter how far off, I was running into Irish men and women.  I didn’t take much heed of it at first; it was just something at the back of my consciousness, this awareness that the Irish got around to an extent that was ’way out of proportion to their country’s size.

Then one evening I was checking into a hotel on one of the Cape Verde islands and I heard someone calling:  ‘Hey, Charley!  How are you?’

It turned out to be someone I had known back in Limerick in 1980.  He had been a young fella who collected glasses in a long-gone bar called The Davin Arms.  Now here he was, working as an accountant on a group of islands in the Atlantic Ocean – and we run into each other.  The following month I met up with a couple of brothers who hailed from County Roscommon and who had just opened a business in Panama.  Then there was the beautiful Irish woman who had been one of the famous Bluebell dance troupe in Paris and who was now selling high-end property in Mexico.

With the penny finally dropped I approached Cliff Carlson, publisher of this magazine, with a suggestion that I do an extra column each month on the people I was running into.  And we did just that until the major financial balls-a-rama of 2006/7 put an end to both a rather pleasant gig and a very enjoyable time in my life.

I was thinking about the travelling Irish recently when I idly looked over at Tony Slevin, who occasionally drops into the Porterhouse bar in the village of Oranmore in County Galway for a beer.  He and his family live a few miles up the coast in a quiet part called Maree.  I’ve known him to exchange pleasantries with for years, but like me he’s something of a loner who is just as happy by himself, seated at the counter with a newspaper.

I found myself wondering how an Irish guy came to serve in the United States Marine Corps in the ’nineties.  Yes, I had been aware of that for years without ever thinking to ask him.

Like I say, I’ve usually got my head so far up in the clouds that practical stuff like that wouldn’t even occur.  Slow learner indeed.  So this time out I asked him if I could get his story down on record as just one example of the unusual places and situations that Irish people find themselves whenever they’re let loose out of the country.  He wasn’t terribly keen at first, but after I said that it would all be pretty informal he was okay with it.

If you’re expecting someone who served in the Marines to look like a John Wayne character then I can only say that Tony is the antithesis.  He still weighs in at around 135 lbs – “I haven’t really put on that much weight since my training days” – and has a curious habit of carrying himself slightly hunched, shoulders a little forward.  He also swears a fair bit and when we initially sit down for a chat he wants to move somewhere a little more private.

“There are kids eating with their families over there.  They shouldn’t have to listen to me cursing.”

We find a quieter spot; but oddly enough, as he begins to reminisce, the cursing stops.  I wonder if he’s noticed that.

The first thing that Tony corrects me on is my use of the term ‘ex-Marine’.

“You are NEVER an ex-Marine.  You are a former Marine.  I’m one and those I keep in touch with are former Marines.  And we never referred to our rifles as ‘guns’ like you just did.  It’s your weapon or your rifle.

“I was born in 1971 and I grew up in Finglas, Dublin.  We had moved there when I was a year old from a tenement house in Russell Street.  I don’t know if the street is still there but the tenements will of course be long gone.  We were one of the youngest families on that Finglas street.”

Now, back when I worked in Dublin Finglas had the reputation of being a pretty rough neighbourhood; but, whether that’s deserved or not, some of the finest people I’ve ever met have come from there.  And some famous faces also hailed from Finglas:  the Star Trek voyaging Colm Meaney would be one (he was also in that brilliant movie ‘The Snapper’) and Brendan O’Carroll, the likeable star and creator of that inexplicably popular show ‘Mrs. Brown’s Boys’ is another.  Then again the area also gave us Bono, and for that alone perhaps Finglas owes a huge apology to the world’s aching ears.

Did Tony find it a tough area?

“Well, I lived there all the time I was growing up, so I had nothing to compare it to.  It was just ‘home’ and seemed no better and no worse than anywhere else.  It was only after I moved away that I heard what some people thought about it; but since they had never ventured into the place I took no heed of anything they said.

“The Marines had always been somewhere in the back of my mind, even then.  I was aware of them and liked the idea of them but without any seriousness.   Then I got engaged when I was 21 and began looking towards the States, now a real possibility thanks to the Morrison Visa.

“Three of us applied and were accepted: apart from myself there was my fiancé and my brother Eric, who is four years younger than me.  I went first, stayed with an aunt in Boston and was straight into a bar job at Stuart’s Restaurant where I worked for a year.

“It was all a bit different for me as when I was in Dublin I had gone from school to working at a jewellery outlet.  You know, as a kind of runner, delivering to different shops.  After five years I was assistant manager and in fact I still like tinkering around with fixing watches and so on to this day.

“I adapted to America with no problem and really liked Americans.  Still do.  My kids are American citizens. Anyway, my fiancé followed me over a few months later, although our relationship didn’t work out; and Eric arrived after six months.

“It was Eric who showed up one day with flyers for the military and asked me what I thought.  Funny, the things you remember:  it was a Wednesday and I thought that we’d have a look around.  Each branch of the military was in the same building.  Eric ended up joining the army.  For me it was the Marines.” 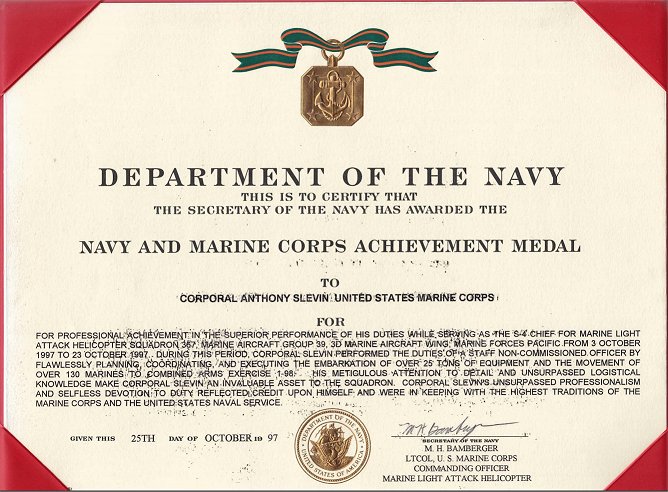 Next go-around Tony takes me through his grueling basic training, posting to Korea, work on helicopters and the current topic of gun control in America.