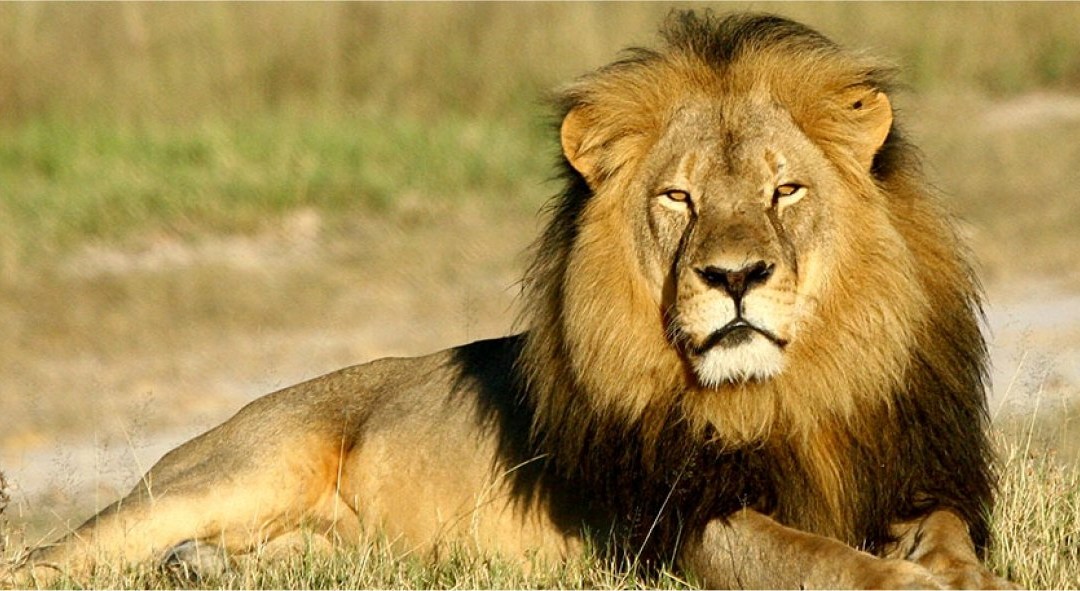 It’s probably not the right thing to say at the moment – and God knows it’s not the most popular – but this past week I’ve watched with a mixture of amusement and bafflement as the entire globe appeared to go completely bananas over the killing of Cecil the Friendly Lion.

I don’t even really need to explain what happened because everyone seems now to be an expert both on American hunter Walter Palmer – the Demon Dentist from Hell Itslef – and the Celebrity Lion of Zimbabwe that he killed whilst frothing at the mouth and firing lightening-rods from his eyes.

Personally, I don’t get the whole ‘big game hunting’ carry-on.  I think that the world’s beautiful things – whether they be the Sistine Chapel or a gracefully leaping gazelle – are there to be enjoyed.   The thought of just randomly wiping out either one is just …well, it’s just wrong, isn’t it?

Even so, the way that everyone and their mother went completely over the top this week left me bemused.  I mean, this is Zimbabwe we’re talking about, where human beings have been getting treated like far less than insects for literally decades now, by the genuinely evil Robert Mugabe.

I don’t remember any of the phony outrage over Cecil, that a lot of people worked themselves into, being channeled towards taking on Mugabe and his thug-squad.  Then again, Zimbabwe has no resources that we want to steal.

Still, my cynicism took a back seat this morning when I saw the photograph of another American hunter called Sabrina Corgattelli.  I suppose that I did a double-take because at first I thought it was some ghastly Kardashian wannabe announcing a new ‘reality show’.

She had that look about her, standing over a magnificent giraffe that she had just murdered, for all the world like one of the Plastic People that our sick society worships – all fake boobs and lips and going a-hunting wearing designer khaki and in full make-up and manicured nails.

Here was a creature of majesty lying dead whilst the ghoul – the appalling travesty of a human that had slain it – stood over its body.

Of course Sabrina (and how perfect is that name!) was defending on NBC’s ‘Today’ show her absolute right – as the apex predator — to slaughter what she wanted.  And by heavens she takes a great delight in documenting her kills on Facebook, where you can see her in all her twisted glory using a hunting bow with pink designer trimming.

Whatever you think about hunting – and I am sure that there are many who could do a good job of defending it – this kind of triumphalism and celebration of ourselves over ‘dumb animals’ was nauseating in the extreme. There is NO justification for that.  Corgattelli is simply using dead creatures as a fashion accessory.  In her warped mind she looks good posing there over her kill.

And let’s be honest:  if there wasn’t such an outcry over Cecil I could easily –easily – see the Kardashians and the Paris Hiltons’ of this shallow world heading out in their perfectly co-ordinated hunting gear.  After all, carrying little toy dogs around in an overpriced handbag is SO yesterday.

You know, most of us just want to get on with our lives.  We’re so damned busy with the whole business of surviving that we don’t have time to think about such lofty notions as good or evil.  We just are what we are.

This one, though.  How anyone can take delight in what she does is beyond me.

When I was growing up in the 60s and 70s, there was an anthropologist called Robert Ardrey who was enjoying a lot of popularity for his startling theories.  He was the author of two classics called African Genesis and The Territorial Imperative.  (And yeah, I was the kind of weird little kid who read this stuff.)

Modern findings have disparaged many of Ardrey’s theories; but his central one – that Man is descended from carnivorous, killer apes — is one that I’ve often thought of over the years.

I thought of it again this morning as I looked into the over painted face of the hideous Sabrina Corgattelli. 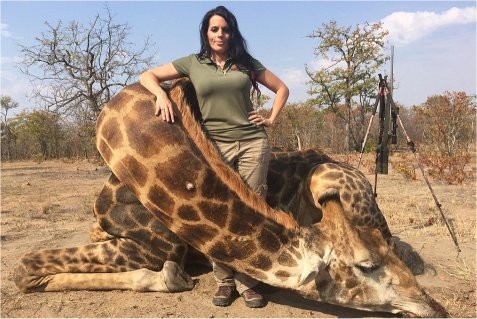