“The hardest to think on are the ones who let it go, from sadness or worry or just not wanting to carry the weight of this life no more.   They are the ones I dream on.” 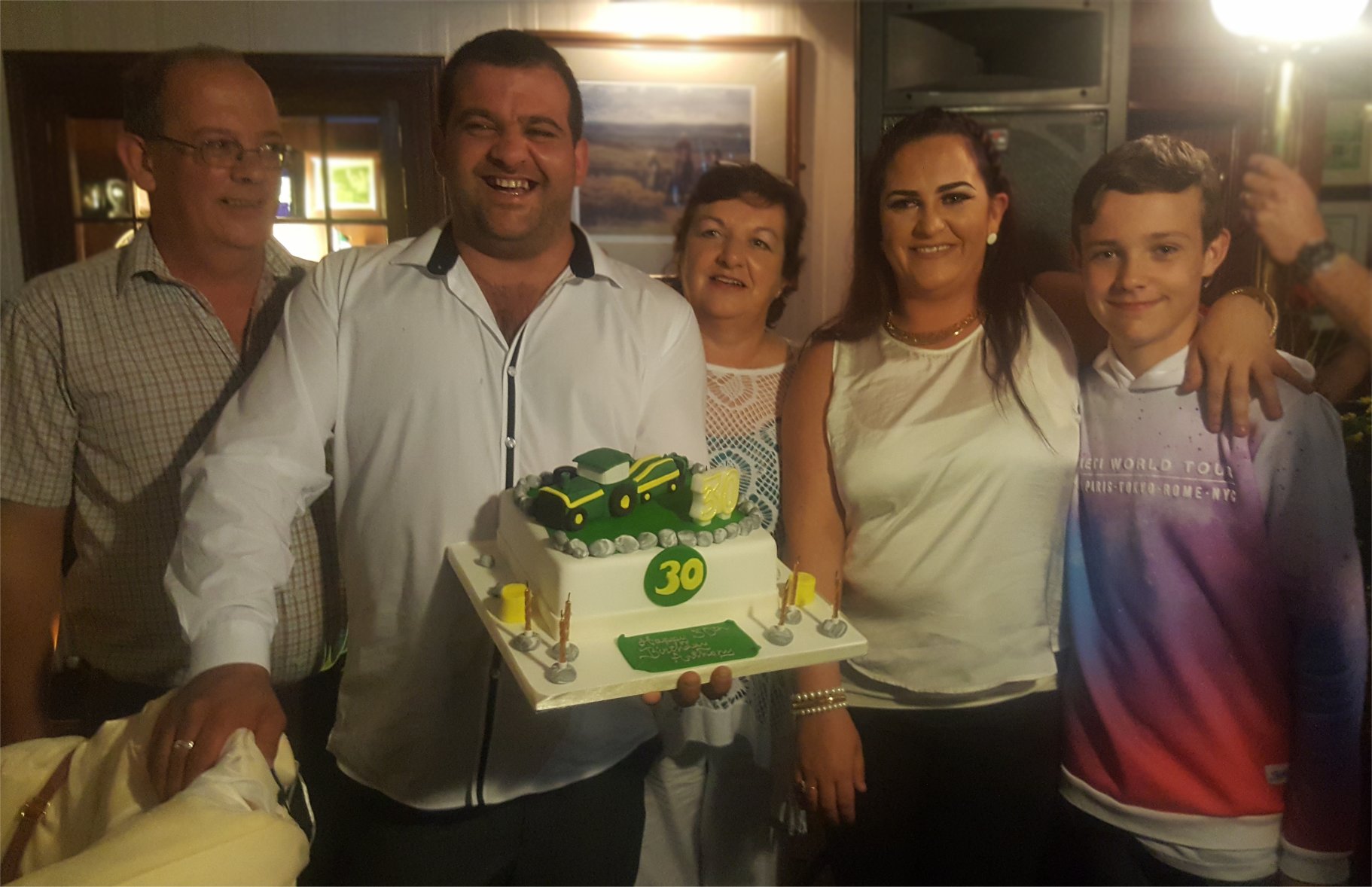 Between one thing and another, it’s just been one hell of a year; the kind of year I hope I never go through again.

For one, it was coloured in every shade of black by the suicide of a man who was the son of and brother of two women that I care deeply about.

For they are a loving mother and sister; but neither of them will ever truly understand what drove their son and brother to this final, desperate act.

For me, Anthony King saw no other way out of the mess he was in.

I can see that; his mother, I think, can see that. His sister, a young woman who loved her brother so much, I’m not sure of.  Nor of his father, who has been left quietly devastated.  But I pray that some day they will understand, no matter how dimly.

They loved and love him, you see; but I don’t think – and how could they? – that they will ever get what was going on in that tormented head at the end.

It’s not as if he was doing anything illegal; not as if he had fallen afoul of the law; not as if it wasn’t something that couldn’t be fixed, given time and money.

But that’s the thing, isn’t it?  In this sad old world we live in, the only people who can ever get away with screwing up on the money-front are those who can most afford to.  It’s that old saw:  if you owe a thousand to the banks, then you will be hounded to your death.  If you owe literally millions in this country, then NAMA will take care of you until you are back on your feet and allowed to cause even more havoc.  It’s not fair and it’s not right; but who the hell ever claimed either of those abstractions for this world.

I know in my heart and soul that if Anthony could somehow see what he has left behind, he would have thought twice.  And then once again.

He wouldn’t have done it. 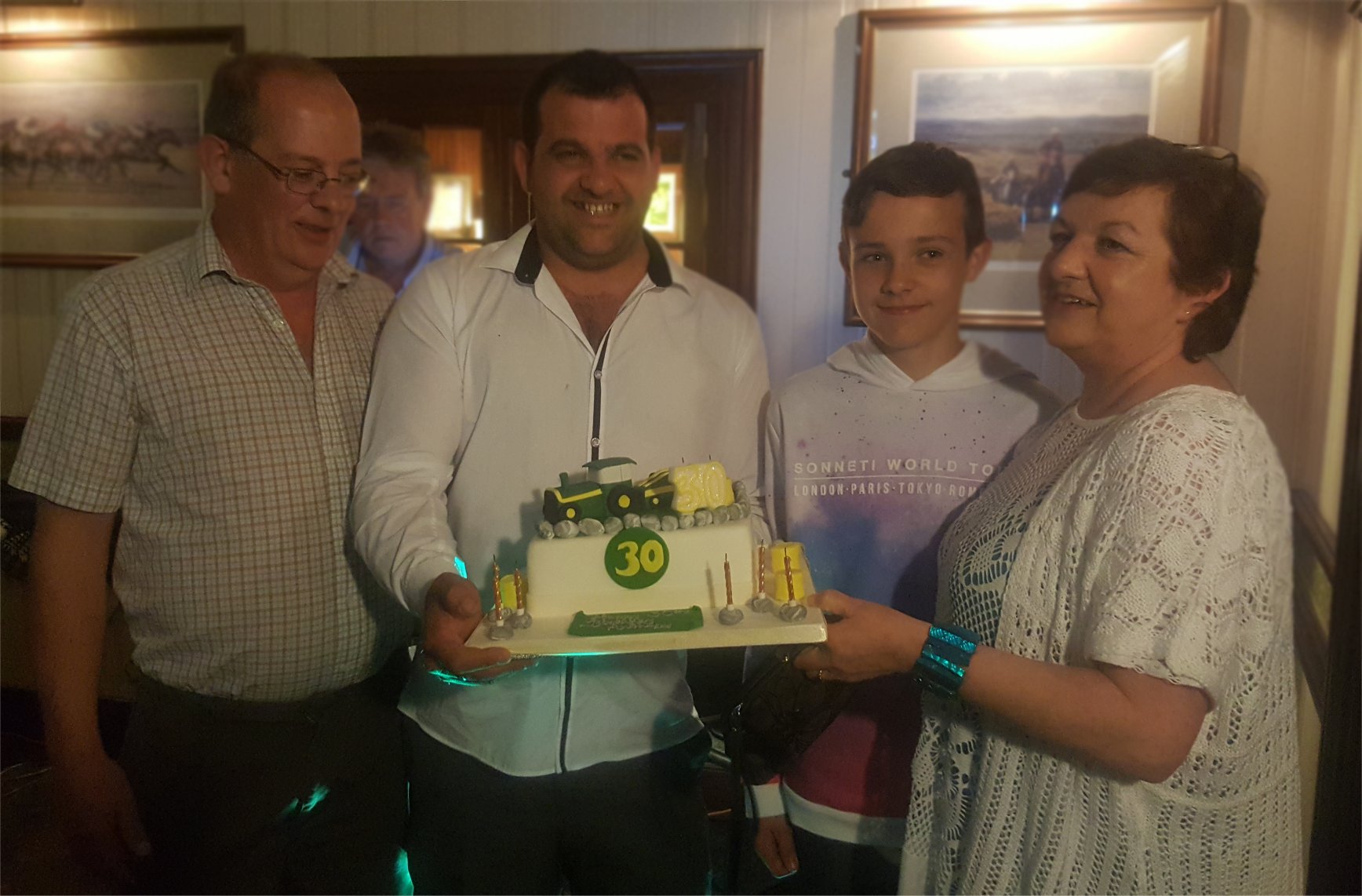 It really is that old cliché:  a permanent solution to a temporary problem.  And at this stage, there’s no point in saying that Anthony should have always known that even in his darkest moments there were people who loved him and that he could have turned to.  In the end, it was his decision.

He made that decision on the morning of 12th February, 2017.  And in a strange way, I respect it.   But it has caused me many a sleepless night, wondering just what he went through – what thoughts went through his head – in the run-up to that decision.

Will people misunderstand my saying that in an odd way I respect it?  Probably.  But what I mean is that I am convinced – convinced – that he did what he did not only out of desperation…but also out of love.  I have no doubt whatsoever that, in his confused thinking towards the end, he believed that what he was doing was the right thing for everybody.  That in its own peculiar way it was a selfless act.

In the weeks and months that followed the funeral, his family and friends were to hear of simple acts of kindness that Anthony had quietly done for others.

What a matter of pure grief it now is to those who knew him that he seems unaware that so many would have done the same for him.

A few weeks ago I went to see the film Justice League and there was a moment in it that made me catch the breath in my throat.  One of the characters says:

“Darkness – true darkness – is not just the absence of light; it is the belief that no light will ever again be possible.”

And when I heard that I thought: “Oh Anthony, you should have known that there was always light possible.”

And I’d like to think that Anthony is saying to himself:  “That feckin’ eejit, Brady; he’s been to see a film twice now because of what I’ve done? What kind of a gobshite is he? ” 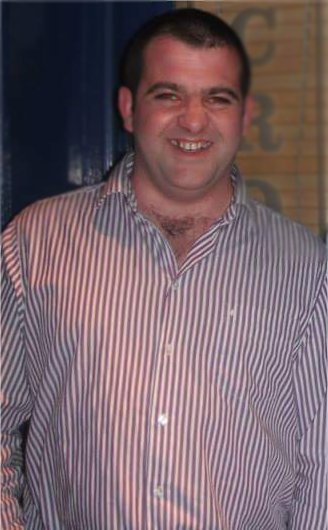 A form of this remembrance was published in Chicago’s Irish American News for January 2018.